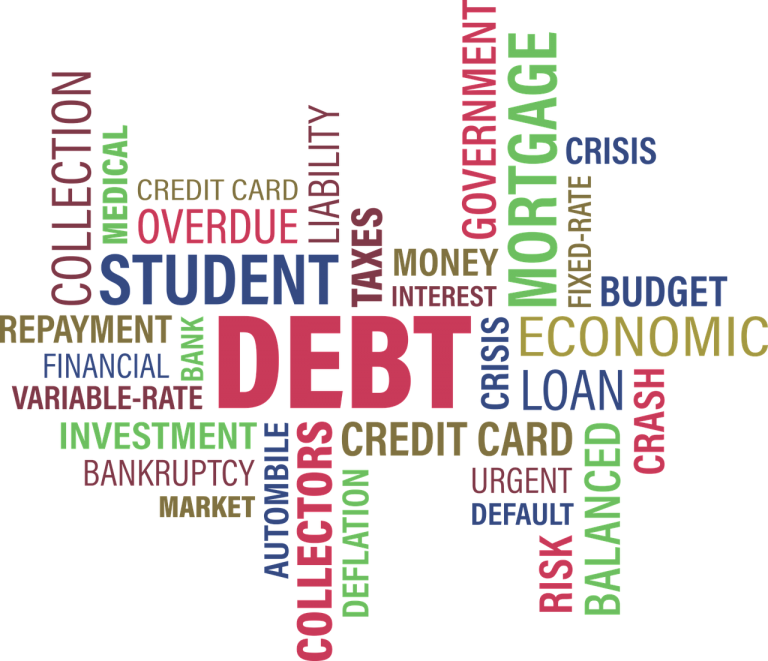 The name “Obama Student Loan Forgiveness” has become the nickname for a program actually called the William D. Ford Direct Loan program. Many people only know about the program and have heard of it through others as the Obama Student Loan Forgiveness program. The name came about when President Obama reformed part of the Direct Loan program in 2010 by signing the Health Care and Education Reconciliation Act of 2010. It’s important to keep in mind all the programs are offered for federal student loans. Private loan borrowers are not able to benefit from any of the below information.

Here are some of the changes that were made by President Obama.

In this program, there are many benefits that a borrower can take advantage of.  The borrower has the ability to consolidate all their federal student loans into one new loan, and in that consolidated loan the borrower is able to choose a repayment plan that is affordable.

In the Obama Student Loan Forgiveness program, interest in the IBR does not capitalize on the subsidized portion of your Direct Loan. This applies only for the first three years of your IBR payment, and only if your IBR payment is less than what is normally due in interest. This can amount to many thousands of dollars depending on your loan balance and what type of payment you currently qualify for.

Student Loan Forgiveness At The End Of The Term

If you enroll into either the Income Contingent, Income Based, or Pay As You Earn repayment plans, you loan balance would be forgiven at the end of the term if you still have a remaining balance.  The term of the loan would be between 20-25 years depending on which repayment plan you choose, and when your loans were originally borrowed.  How much you will forgiven will depend on your original loan amount, how much you are earning, and how much your earnings fluctuate during your repayment term.

Example: Borrower owes $85,000 in federal student loans.  The interest rate is 6.875% and the term is 25 years in the Income Based Repayment Plan.  The borrower is currently earning $35,000 per year, and expects their income to stay the same for the term of the loan.  This borrower would qualify for an IBR payment of $218.69, and assuming the income doesnt change, would make these payments for 25 years or 300 payments. The total amount the borrower would pay on this loan is 300 x $218.69 = $65,607 of the original $85,000 that was borrowed.  This person would qualify for $19,393 in student loan forgiveness after making those qualifying payments. This does not include the interest that is being forgiven as the borrower would normally pay much more than the original debt due to the interest on the loan.

There are other programs that offer student loan forgiveness as well, but they are not part of the Obama Student Loan Forgiveness (Direct Loan) program.  These are separate programs that exist specifically to help teachers by offering principal reduction, or the disabled by offering a complete discharge on your federal student loans.